Control strategies: (1) Clean the fallen leaves, combine the winter cuts, cut off the pests and branches, remove the diseased fruits, and burn them centrally or deeply. (2) The disease should be promptly scraped off and coated with drugs for tree disease, blight and rot. (3) In conjunction with the Qingyuan Garden, the entire park sprayed an eradicator to eliminate the sources of overwintering bacteria.

From late February to early April (from sprouting to pre-flowering) Pear black spot disease: Before the flowering of the pear, the germs began to infect, and the flowering period began to develop. The young fruit was damaged. Brown spot: The pear begins to infect before flowering and begins to attack after flowering, which mainly damages the leaves. Pear black scab: After the buds of the pear, the diseased buds exhibit symptoms. After flowering, it damages the fruit stage and the auxiliary shoots, as well as new shoots.

Control strategy: (1) Before the budding, the whole park sprayed a thiazolyl bauxite agent with 3-5 degrees. (2) Before the bud scales fell off and before flowering, the whole tree sprayed 25% of licorice 5000 times and soft water 4,000 times of the mixture to eliminate the source of overwintering bacteria that lurked before budding. (3) Found that disease shoots, timely removal.

Control strategies: (1) From the beginning of flowering to the young fruit period, it is the initial stage of scab, and the disease buds were found to be removed in time. (2) In Liyuan, which is close to Libra, the whole garden of Huaqian is sprayed with 25% of Guinness 5000 times to prevent the occurrence of pear rust. (3)Spray a 30% high-suspension suspension 600 to 800 times in 7-10 days after flowering. Interval 15 days and spray twice. Effective control of pear ringworm disease, anthrax, mycotic disease, and dark spots. Disease and brown rot. (4) Attention should be paid to the clearing period in the growing season, and the outbreaks of pathogens should be forecasted. The diseased leaves should be removed and the diseased ones should be cut off. It is found that the diseased fruits are concentrated and burned.

From July to October (Pearl inflated to pre-deciduous) Pear scab: Multiple re-infestations may occur, with peaks of fruit and leaf onset from July to August. Pear brown spot disease: high temperature and humidity accelerate the onset of disease, bacteria from the wound, lenticels invasive, mature period is the peak period of onset. Pear boll disease: June to July is the period of infestation and fruit ripening is the peak period of onset. Pear Anthracnose: High-temperature and rainy season is the peak of infection, and fruit ripening period is an outbreak of disease. Pear black spot: Summer is hot and rainy and the disease is heavy. Pear powdery mildew: From October to October, the leaves were infested and peaked. Pear rot disease: In summer, the spread of lesions is slow and the infection is small. From autumn to early winter, it is the peak period of infection.

Capacity from 500L to 12000l to meet the different needs of various customers group. 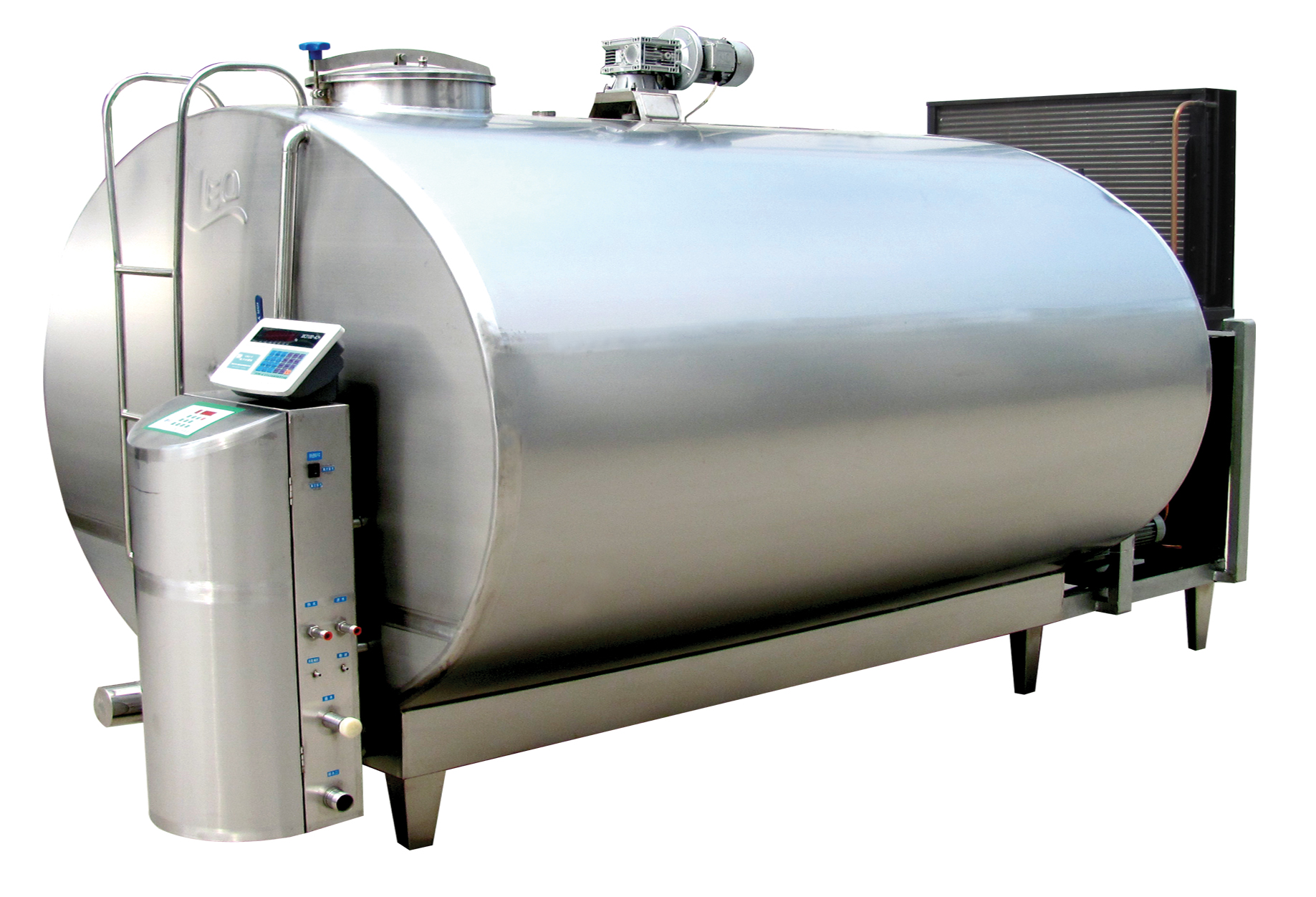