Some time ago, during an interview at Sunji Street in Shouguang City, Shandong Province, the reporter saw a lot of vegetable farmers rushing to buy celery seedlings. This made reporters feel puzzled that most of the greenhouse celery has already been planted. Why are so many vegetable farmers rushing to buy celery seedlings? From the ancient vegetable street of Shouguang City, the master Wang told reporters: â€œThis yearâ€™s celeryâ€™s rotten phenomenon is particularly serious. Many celery farmers planted sheds in greenhouses more than half because of rotten hearts. This necessitated the re-purchase of celery seedlings. The phenomenon of buying celery seedlings." What causes the celery rotten dead tree so serious? To this end, the reporter interviewed Zhu Zhenhua, a special expert of the newspaper.

Teacher Zhu Zhenhua said that the heart rot caused by calcium deficiency in celery is the main reason that causes celery to die. When celery is deficient in calcium, the young tissue at the growth point is brown to dark brown at first, and then black and dead. At the same time, the disease extends down to the stem base and roots, causing the stem surface to become brown and dry. It is brown and dry and slightly sour. At the same time, the roots of the plants turned yellow-brown to yellow-brown, and the amount of roots decreased.

Another major cause of celery's rot is the bacterial soft rot. However, it mainly occurs on the base or stem of the petiole, and the symptoms appear as water-soaked, light-brown spindle-shaped or irregular-shaped depression spots, followed by a wet rot and become black and stinky. Vegetable farmers can use 12% copper rosinate 500 times or 47% Garnett 600 times for prevention and control. Sclerotinia can also cause celery to die. Sclerotinia mainly infects the base and root parts of the petiole near the ground of the celery, causing the affected parts to be rotted and rot. When the humidity is high, the white hyphae are observed, and the rat worm-like black sclerotia are formed. Farmers can use 40% of the sclerotium net 800 times or 50% of iprodione 1000 times, or 20% chlorprodione (effective ingredients peracetic acid and polyoxin, etc.) 750 times, spray control .

Oxygen Flow control regulators and conserving devices are pressure reducing devices designed to regulate or lower oxygen pressure from a cylinder to levels that can be safely used by the patient. A Regulator simply regulates the (free) flow from an oxygen cylinder. A Conserving Device is an entirely different kind of device that delivers a "pulse" of oxygen as the patient inhales (on demand). 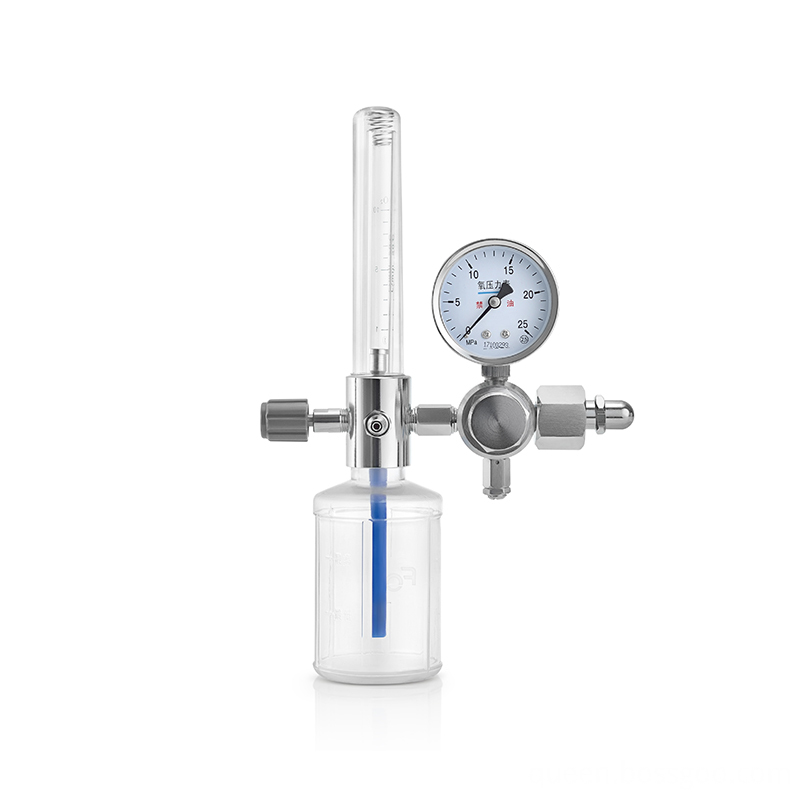 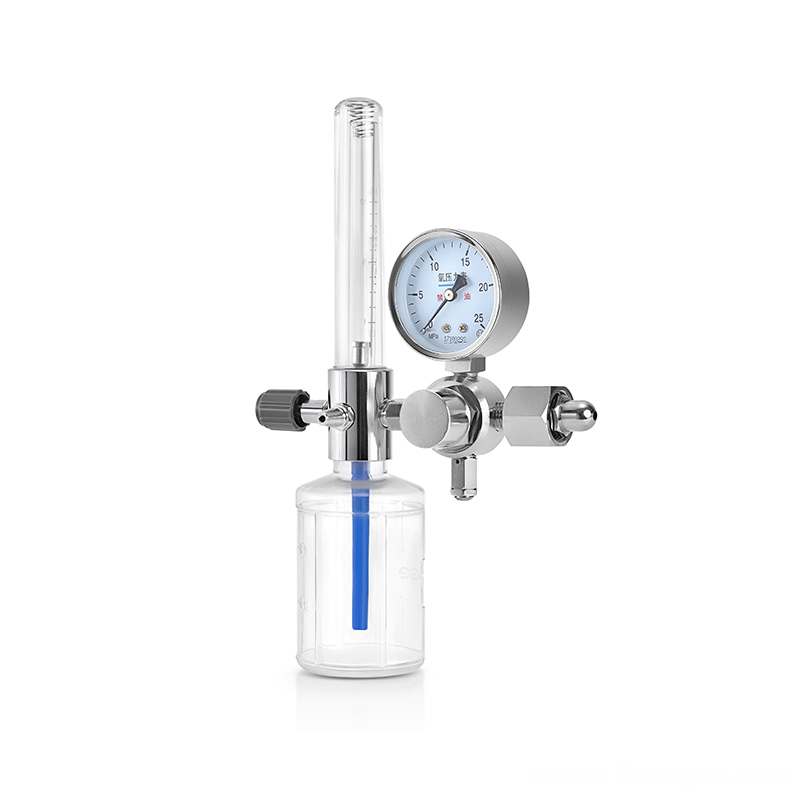 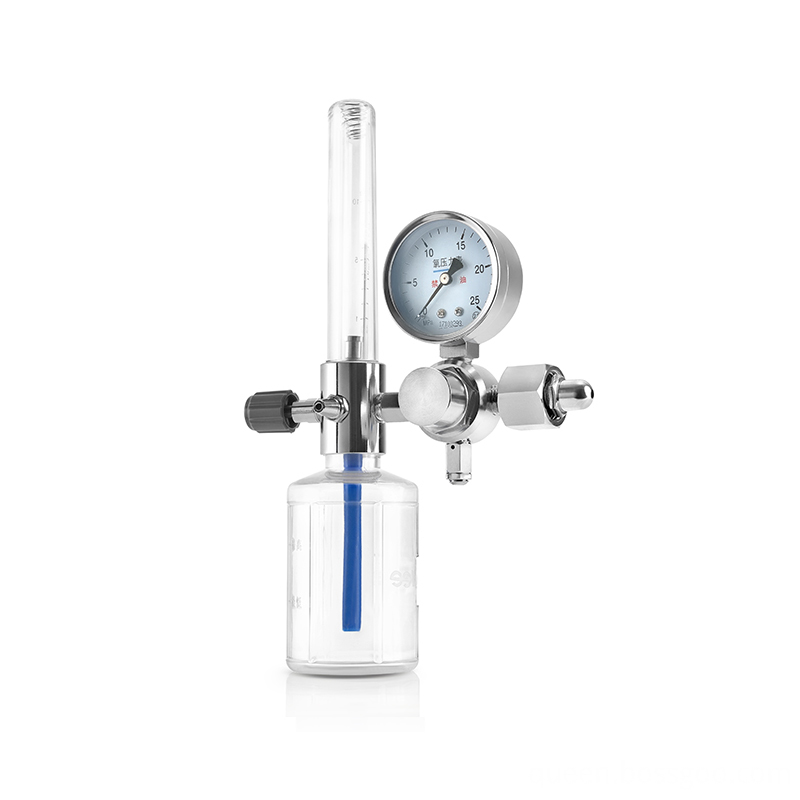