With the shape and color of the sea cucumber, there is no sea cucumber mouth and internal organs, that is, these "sea cucumber" Ms. Zhang and colleagues to pay more than 10,000 yuan price, home sellers will no longer show up. Yesterday, a sea cucumber salesman just took a look at this kind of "sea cucumber" and gave the conclusion of "artificial sea cucumber", and suggested that consumers should not eat.

200 yuan â€œsea cucumberâ€ has no mouth last week, the public Zhang and company colleagues bought some boxed water and sent sea cucumbers with a â€œprivileged priceâ€ of about 200 yuan. â€œEach box of 10 was quite large, and I thought I had lost one. Great deal, I did not expect it to be completely false.â€ Ms. Zhang said that they sold a sea cucumber is a surname Zhang aquatic products salesman, â€œHe often came to the company to sell fish and shrimp products, has always trusted him, not Think of being slaughtered once."

Ms. Zhang recalled that at that time, the company had a total of more than 20 people buying these "sea cucumbers", a total of 60 boxes, the price per box is about 200 yuan. That night, when she went home to cook, she found something wrong. â€œHow do you get into the water and the water changes color? Look at it again and find that the sea cucumber has no mouth, and the body's thorns start to fall off.â€

Compared with Ms. Zhang, another colleague was not so lucky. â€œAt that time, I didnâ€™t pay attention and cut a few slices into the porridge. As a result, the family members experienced dizziness and other symptoms after the meal.â€ Ms. Zhang and colleagues both shouted and immediately called the salesman, but the otherâ€™s mobile phone was No longer working.

The water will fade after a flood of water. Yesterday, the reporter went to Ms. Zhang and saw her sea cucumber in the lunch box. From the appearance, we can hardly see any difference, but in our hands, the reporter found that the two â€œsea cucumbersâ€ are all closed. Open the stomach of "sea cucumber" and find it empty.

The reporter noticed that these "sea cucumbers" were particularly neat and tidy, and their elasticity was not good, especially when they were soaked in water. The fresh water in the lunch box gradually colored and eventually turned reddish-brown.

Ms. Zhang said that they had called the police and the police needed them to provide proof of counterfeiting before they could file a case. â€œWe also looked for various departments such as industry and commerce, health and quality supervision, and no one department can provide proof.â€

Mr. Zhou, the manager of Bangzhen Island Sea Cucumber Beijing, said that â€œman-made sea cucumbersâ€ are manufactured in many ways. The most common ones are made of seaweed powder and plastic materials. Counterfeiters generally add glue to make â€œsea cucumbersâ€ more flexible. Material, and these colloidal components are complex, so it is best not to eat. 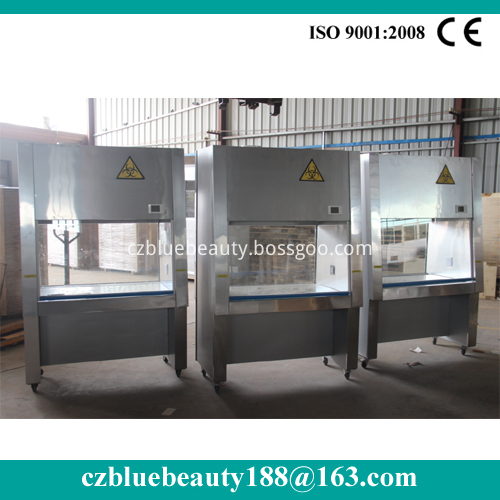 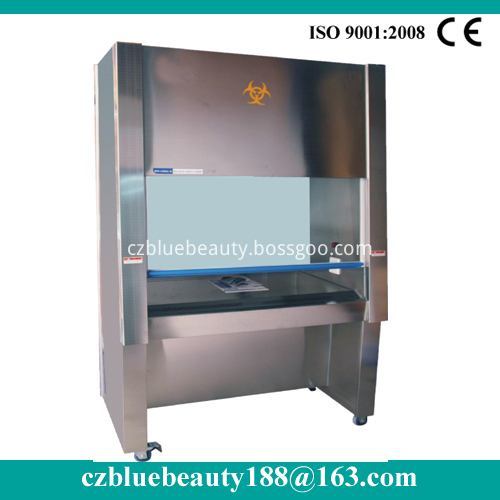 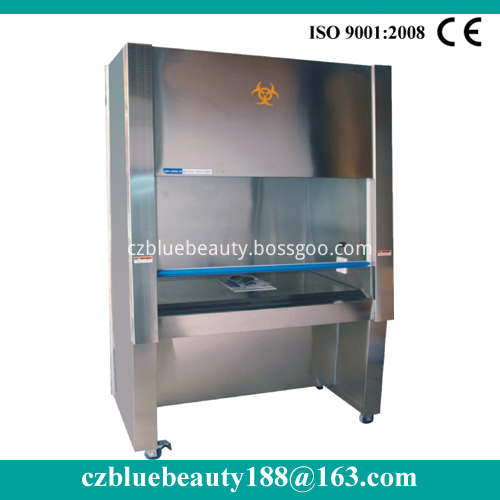 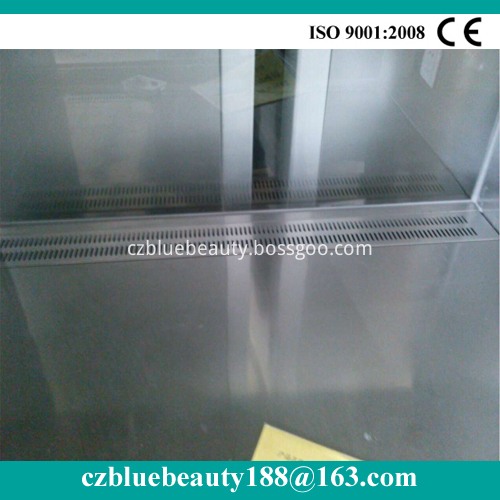 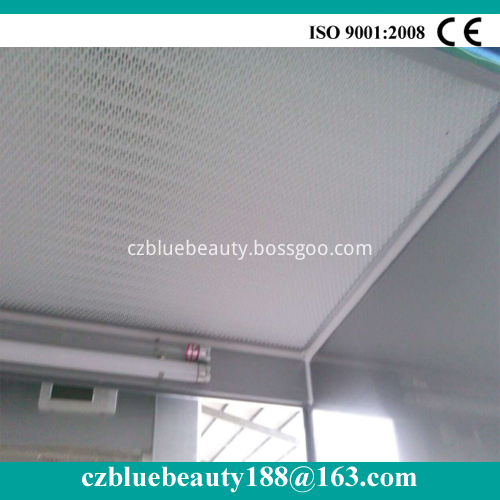 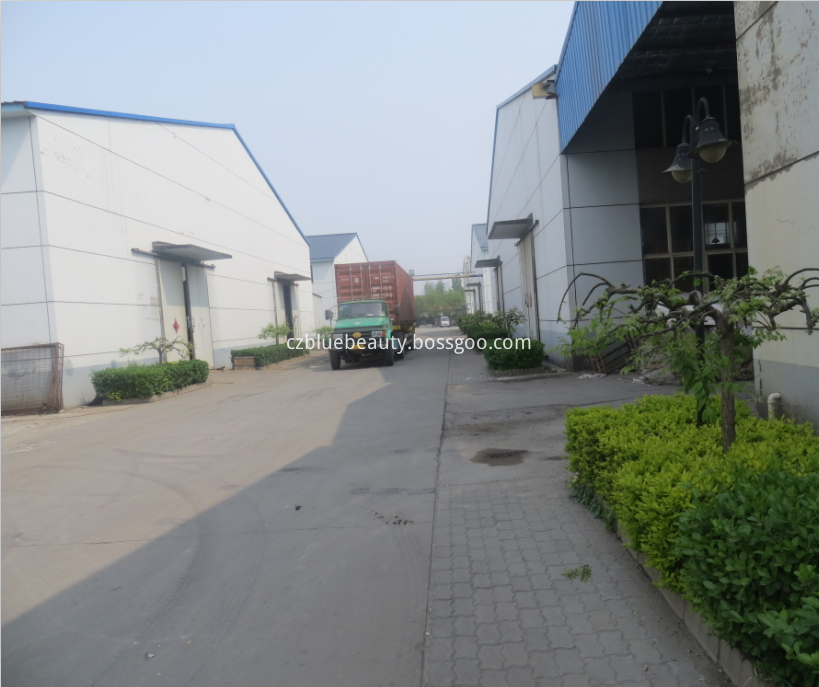 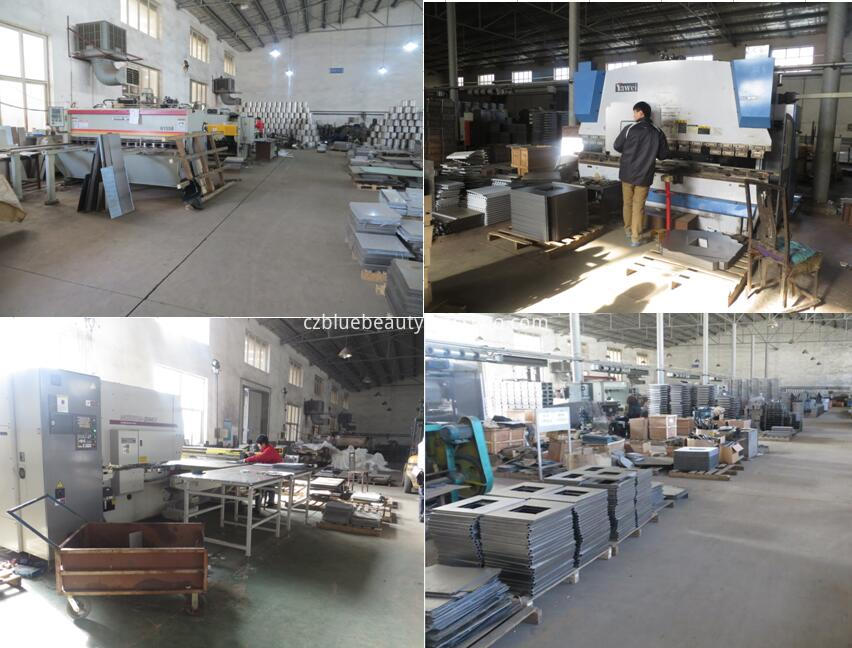 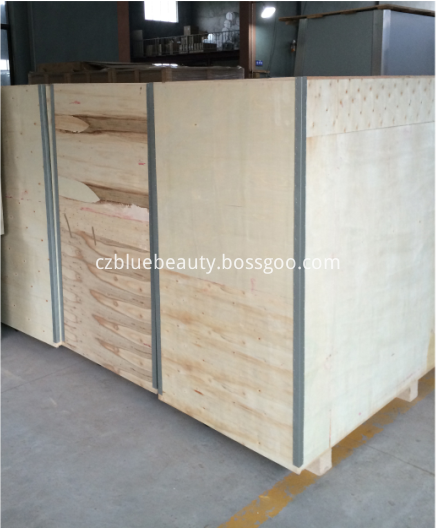